Ross Johnson went into this years Manx Grand Prix, hoping it could be lucky number thirteen and finally take winners laurels in the Lightweight race, onboard his Kawasaki ZXR 400. With his freshly tuned RMKD engine, he was more confident than ever. Practice week showed potential, with Ross being second fastest in the time sheets with a speed of 106.793MPH, set on the Thursday Evening. An anticipated late charge from a particular rival based in the north east of the country unsurprisingly, did not materialise.

RMKD mounted Bob Farrington was also 'on the pace' in practice with a lap speed of 100.365MPH.

In the race, Ross Johnson was in second at the end of lap one, and with Howarth retiring on lap two, it put Johnson in the lead. A dream first win to top the ross-trum was on the cards. Tim sayers cut the gap to 2 seconds by the bungalow on the final lap, but Johnson hung on to win with an average speed of 103.196MPH. Bob Farrington came over the line in a strong 8th place.

To summarise... If you want to win, with good reliability, you want an RMKD engine, 'liKe'. 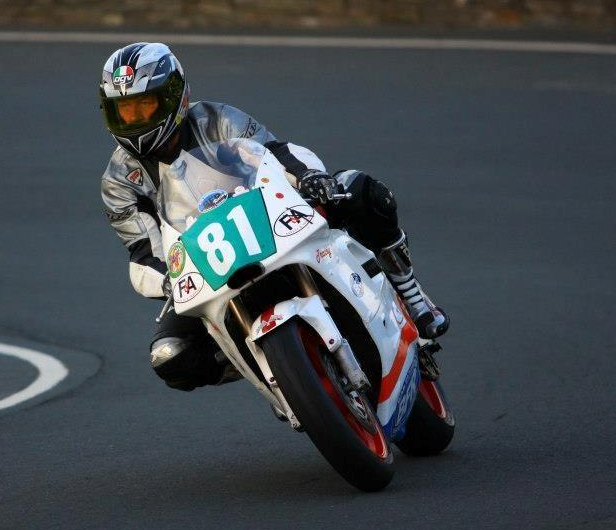 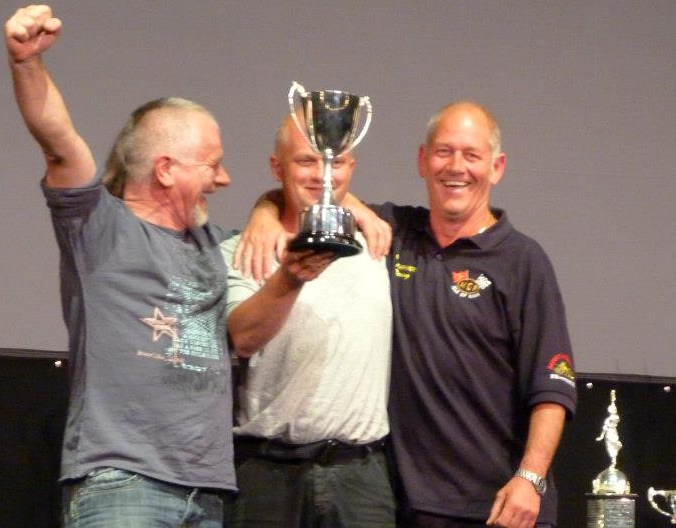