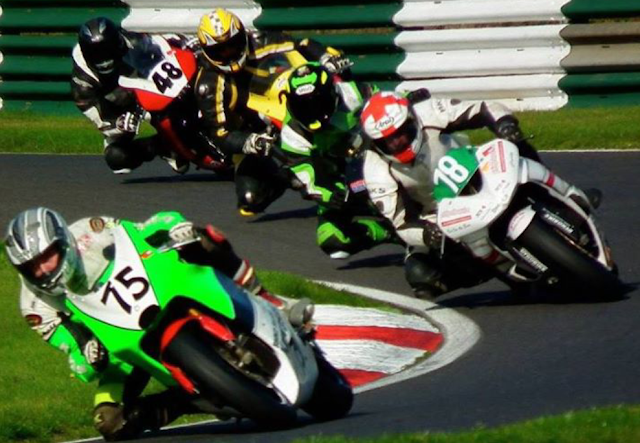 Cadwell Park was the destination for RMKD's season finale, to contest the mini thunderbikes race on our rapid Kawasaki ER6 supertwin, for Nick Anderson's second appearance on the bike. A disaster in the first race for Anderson saw Will Leaning storm to victory from 25th on the grid on his RMKD tuned ER6. Due to not finishing race one, Nick started 36th for race 2, and came through to finish 10th in a race which saw the top 10 riders all riding at a pace which would be enough to win at several other clubs.

For the final race on Saturday, Nick started from 10th, and after a few laps hooked onto the back of a 5 rider battle for the win, powered by a new ibuprofen based diet (as well as a very quick RMKD supertwin). He took victory ahead of TT man Adrian Harrison and Will leaning, and achieving the fastest lap, his first sub 1.40.

On Sunday's first race, Anderson took a repeat win from pole position with Leaning in second,  making it an RMKD one-two, in another competitive fast paced encounter. In the final race, a technical issue saw Anderson retire from the lead, gifting the win to Will Leaning from brother Josh, both on RMKD tuned machines. 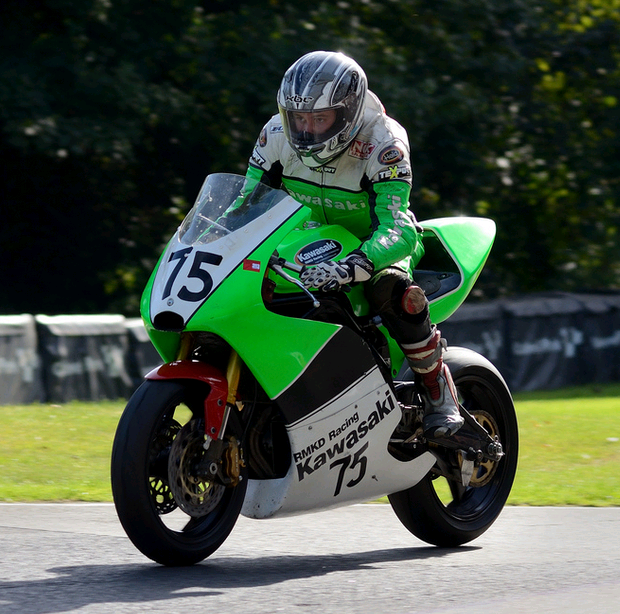